Elitesports.fun – Last night, the opening ceremony of Asian Games  2018 is being held. As we know every time there is a Big event like this, the most important one to prepare is their opening ceremony. For this year, Indonesia as one of the country located in South East Asia is having a honor to be choosen as the Host Country for Asian Games 2018. As for this year also is the first time in where Asian Games are being Co-hosted by two cities which is Jakarta as the capital city of Indonesia and also Palembang, The capital of South Sumatra province that located on Sumatra Island, one of the island we can found in Indonesia. 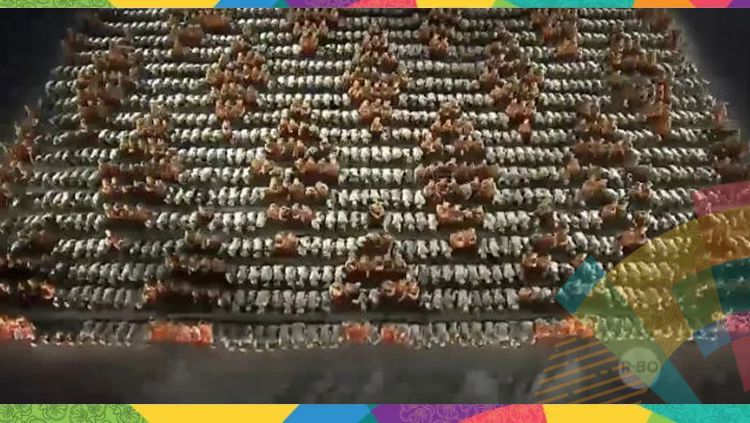 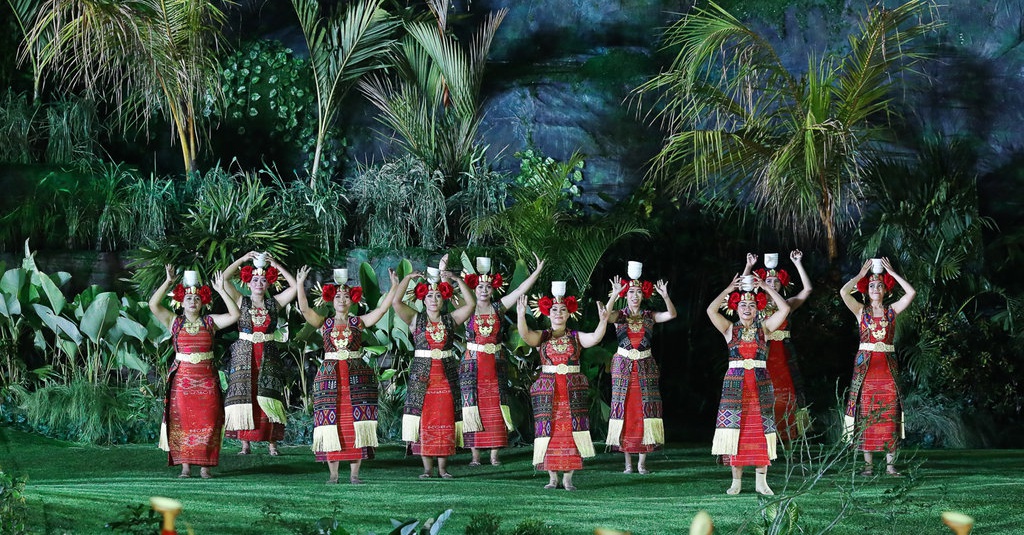 So it is not weird that this opening ceremony become one of the most entertain  things to watch this year. It is so good when we are watching on our television but it is get better when we are attend to watch is live in SUGBK.

“I watch this opening ceremony until the end and found it very entertaining , this is so magnificent,” Tell one of people in there.

” I think this is one of the best opening ceremony in this world. This is the world class one,” tell the others.

So once again Indonesia as the represent country of this year Asian Games 2018, Show to the world what other country can do, They also capable on doing it.

Lets hope that This year Asian Games can give the world a lot of positive energy and an attractive Game show that can bring happiness around the world and especially Asia country, the one that celebrated it.