Sarri chose to play Willy Caballero in the starting XI in the match. Of course it is still clearly remembered not how Kepa refused when Sarri asked himself to be replaced by Caballero when dealing with Manchester City in the Carabao Cup competition.

At that time Chelsea had to swallow defeat in the penalty shootout round. Because of his actions, Kepa received sanctions from the club. Even so, Sarri explained that the incident was merely a misunderstanding. 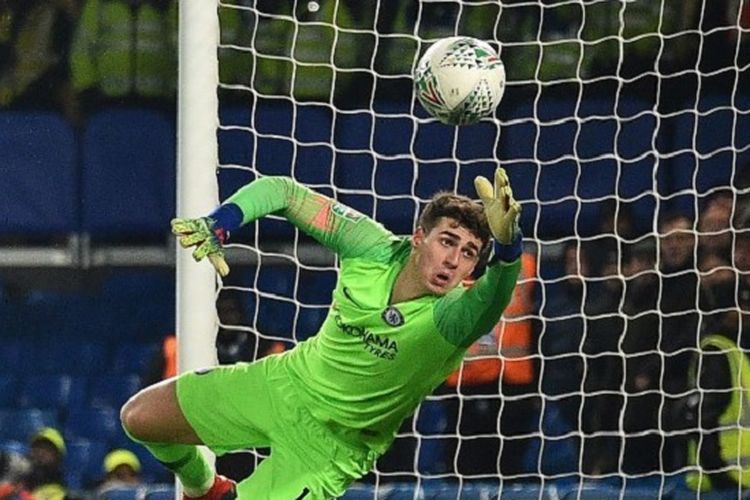 Sarri chose Caballero to emphasize that Chelsea was not about individual games, but team games. When asked about the main goalkeeper at Chelsea, Sarri then answered emphatically, “Yes, of course Kepa.”

“I think this is a proper punishment, he has received sanctions for the club, and he also has to pay his position for the team.”

“I think this punishment is enough, tomorrow he will be played again.”

“We can’t kill Kepa, he is young and sometimes young players can make mistakes.”

“But you must be able to respond to every mistake well. Kepa has been punished and I think the sentence is enough, so I think the question will be closed until here. “